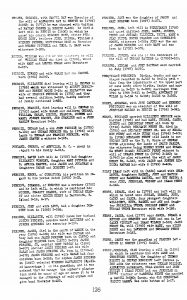 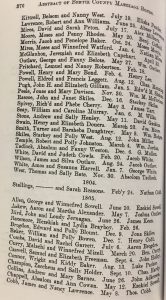 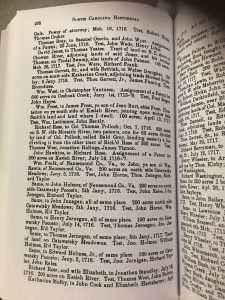 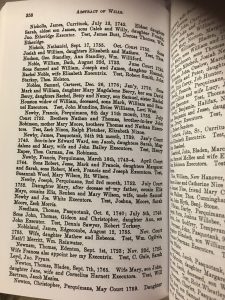 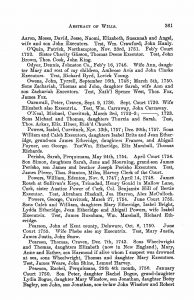 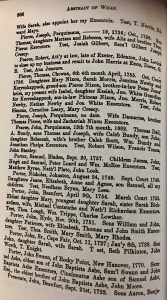 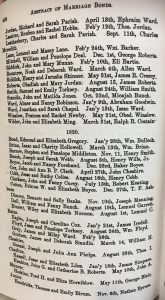 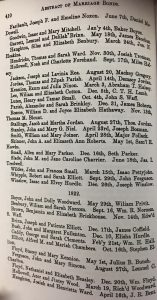 *Technically, a person with an estate in land, although some colonies, like Virginia, used the term to apply to non-landowners with sufficiently large personal assets.  Only a freeholder could serve on juries, hold office, or vote.

John Blount appeared April 7, 1722, before the Commissioner of the treasury at the Court House … Thomas Pierce, Jr. 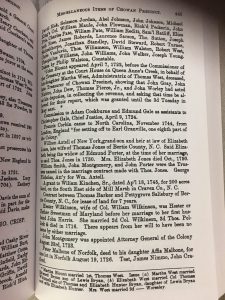 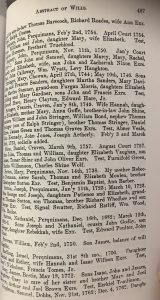 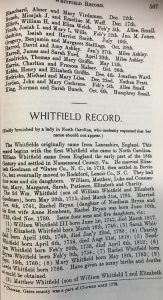 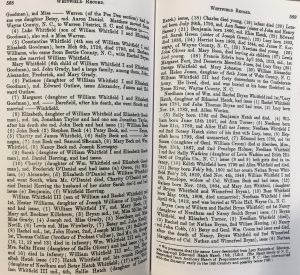 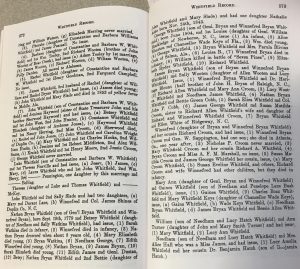 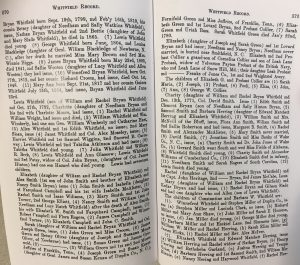 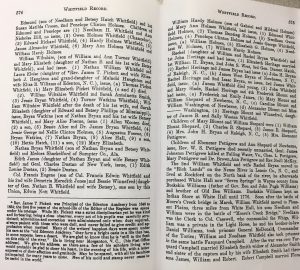 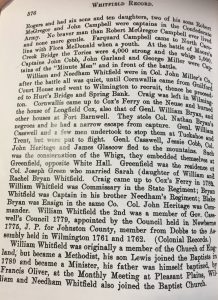 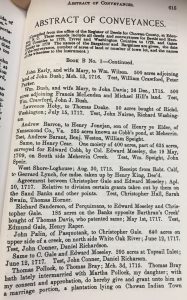 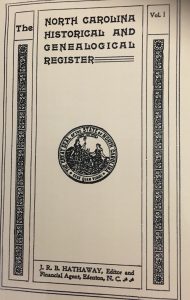