William Ivey was a Miller and a farmer. The mill and maybe the farm had come down from his parents, Warren Harper and Edith Ann Herring. His son Grissom said his father received a blow to the head which caused him to have dementia. He said when his siter Hilda was a small child, his dad would take her down into the well and put her feet into the water. Some asked him why he did that and he said to make the water sweeter. I guess he thought his daughter was a sweet little girl. He finally had to be institutionalized around the 17 Feb 1912 in Dorthea Dix Hospital in Raleigh North Carolina.

Death: Death information for William Ivey is from his tombstone and death certificate. He died in the State Hospital at Raleigh North Carolina where he had been a patient for 10 years, 10 months, 11 days. Attending Pysician was Dr. Albert Anderson. William Ivey died of Exhaustion from senila dementia. He was age 68 years, 10 months 5 days. H.J. Brun was the undertaker. William Ivey was buried 2 Jan 1923 in the Warren Harper Family Cemetery located in Alberton, Duplin County, North Carolina near what is now known as 187 Guy Sanderson Road. 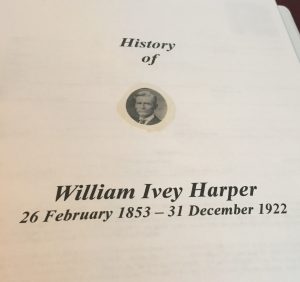 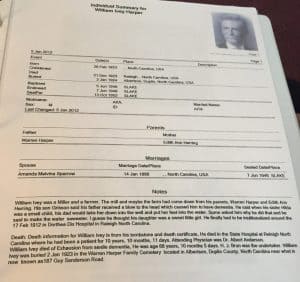 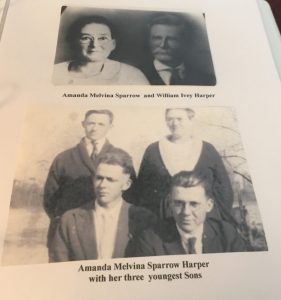 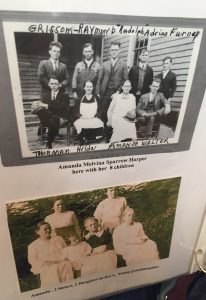 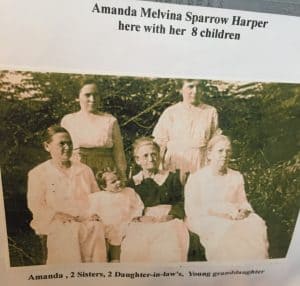 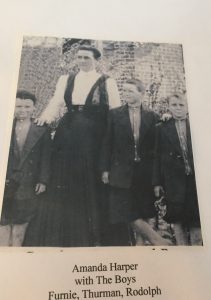 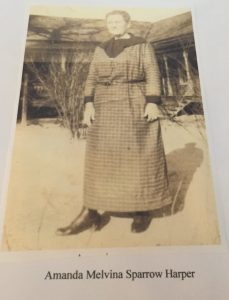 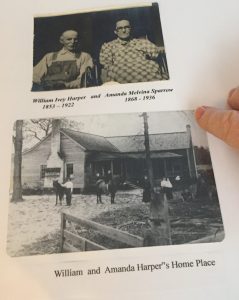 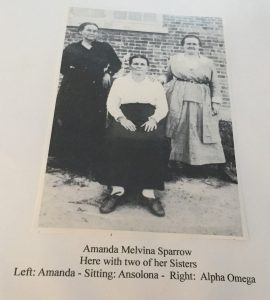